Inside of Les Arénes - still used for concerts & other events
Gastenboek

Add the genuinely warm and friendly welcome from Valerie and Henry, the very special owners of Le Rouquet, and you couldn't wish for a better, more tranquil and lovely place to spend a wonderful, en ... 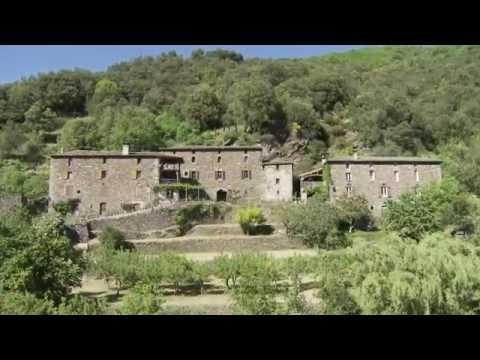 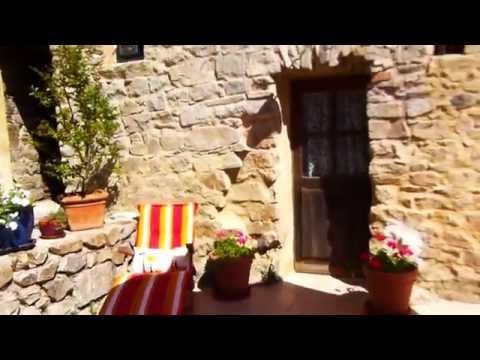